One of the best insurance policies you could ever get your hands on is a second passport. 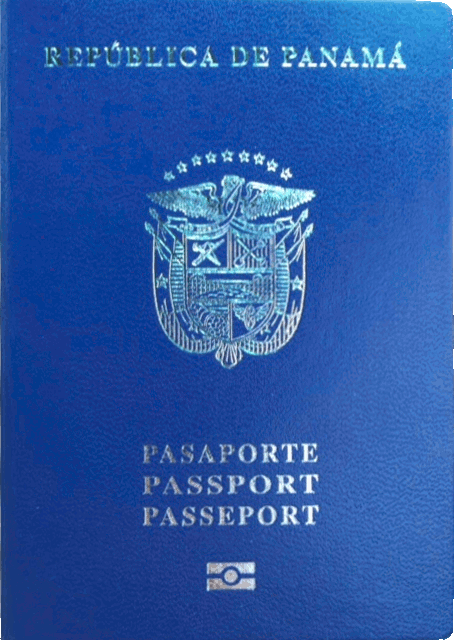 One of the best insurance policies you could ever get your hands on is a second passport. But if the day ever came where political turmoil in your home country ever became extreme, or you felt your family’s safety was in danger, having another citizenship ensures a way out. It means that, no matter what happens, you’ll always have a place to go.

Having a second passport also provides a lot of benefits even if nothing bad ever happens. Entire governments are sliding into insolvency. Capital controls have been introduced. Interest rates are negative. Cash money is disappearing. Governments are getting more and more voracious and are after every cent you have earned.

Terrorism, race violence, and mass shootings abound. Dangerous political candidates dominate. And folks are starting to realize that a second passport is an excellent insurance policy against these threats.

The common misperception, however, is that a second passport is only for the ultra-wealthy. And that’s simply not true. ANYONE can obtain a second passport. And they are extremely affordable if you know WHERE and HOW to get one.

Investment-based citizenship programs are definitely for the wealthy. An option is to “buy” a second passport. I’m talking about legal “citizenship by investment” programs that have been established in a number of countries like Malta in Europe, to Antigua, Dominica, Panama and St. Kitts in the Caribbean. You make an investment or donation, plus pay a bunch of hefty fees, in exchange for citizenship and a passport. The price tags on these programs can be anywhere from low six figures up to a few million dollars.

There are however dozens of options for people who are of more modest means to obtain this ultimate form of insurance. Establishing a legal permanent residency in a country is often the most straightforward way to eventually become a citizen. Depending on each individual country’s specific rules, you first obtain residency. After a certain number of years of residency, you become eligible to apply for naturalization and citizenship. This varies from country to country; it can be as little as two years (Argentina) to five years (Panama) to ten years or more.

But here’s a secret: in many countries, you don’t actually have to maintain a physical presence in the country in order to qualify for naturalization. In some countries, you can maintain your residency “on paper” without actually having to move there full time. In the meantime, you and your family still have full legal status to live, work, invest, and do business both in your home country and in your 2nd home country.

Residency-based citizenship takes a bit more patience, but it’s a very cost-effective way to get a second passport. This is a strategy that makes sense no matter what.

Again, even if nothing catastrophic ever happens with your bankrupt government or financial system, and it’s all rainbows and unicorns from here on out, there’s no downside in having the additional option to live, work, invest, and do business somewhere that you want to be anyhow. But if something bad does ever happen, you’ll already have your Plan B in place. After all, you don’t want to start thinking about where you’ll go and what you’ll do AFTER things have already gone bad. Maybe that day never comes.

And so what? In a few years, you’ll have another passport and all the freedom and benefits that go along with that. And future generations will be able to enjoy those benefits based on the tiny effort that you made today.

What Happens to Panama if the U.S. Dollar Dies?

What happens to your assets if you die with a Permanent Residency in Panama?  Something Good...but the answer will be given during our April 22, 2014, Symposium in Belgium.

What happens to Panama if the U.S. dollar dies? If the U.S. dollar collapsed completely one morning, then Panama could simply adopt its own official currency. The strength of that new currency would depend on the health of Panama's national economy.

In 1904 the government of Panama, largely out of convenience, adopted the U.S. dollar as its official currency. However, as a matter of national pride, the country has another official currency, known as the Balboa, pegged at a rate of 1:1. Panamanian coins are issued in the same denominations as U.S. coins and both circulate freely. In 2011, though, the government began circulating a 1-balboa coin, equal in value to $1. Forty million coins were minted and issued at a cost of roughly 25 cents each, netting the government $30 million in the process—not a trivial sum. Now, 2-Balboa coins ($2) are being considered.

At any time, Panama could issue its own currency if it wanted to. The value of that currency would be judged by the factors that apply to Panama, without regard to the U.S. dollar. Under the current President, Ricardo Martinelli, Panama's government debt has received a coveted "investment-grade" rating by Fitch and S&P, confirmation that his fiscal and tax policies seem to be headed in the right direction.

Panama even managed to dodge recession during the recent global downturn. Banks there have an average liquidity of 30%, far above bailed-out U.S. banks.

The result is that any new Panamanian currency would likely have as much or more value and respect than the U.S. dollar has at the moment.

The Panama canal is a real money earner for Panama. Vessels pay from $300,000 up to $900,000 for a simple passage and traffic will seriously increase once the new locks are ready in 2015. Panama is therefore not dependent on Tourism and the Financial Industry only!

Panama can also be a real money and wealth preserver for YOU...on condition you become a Permanent Resident!  Need help..?? let us know and we'll see how we can assist you!

Since last year, Panama has become the easiest and cheapest option to establish a second residency. And in a thriving economy to boot( BNP growth +9%, +13%). The new immigration program is unique in the world. It was established by presidential decree, essentially because the Panamanian economy is growing so quickly and the labor pool began to dry up.  There are simply not enough people in Panama for the number of jobs that the economy is creating. And they are in need of attracting foreign talent.

This program definitely won’t be around forever. As soon as the economy cools off, the government will most likely do away with this incredible immigration opportunity. It’s also possible that the next President of Panama (the current President Martinelli leaves office summer 2014) will close the window for new enrollment. That’s a big reason why if you’re looking for a residency option, it’s important to take advantage of this window of opportunity now if you’re interested."...contact us at Cette adresse e-mail est protégée contre les robots spammeurs. Vous devez activer le JavaScript pour la visualiser.

Click here or on the picture below to watch the slide show about Panama...and bear in mind that a Permanent Residence is A LOT CHEAPER than you think!A Panamanian Residency is affordable for any Budget! 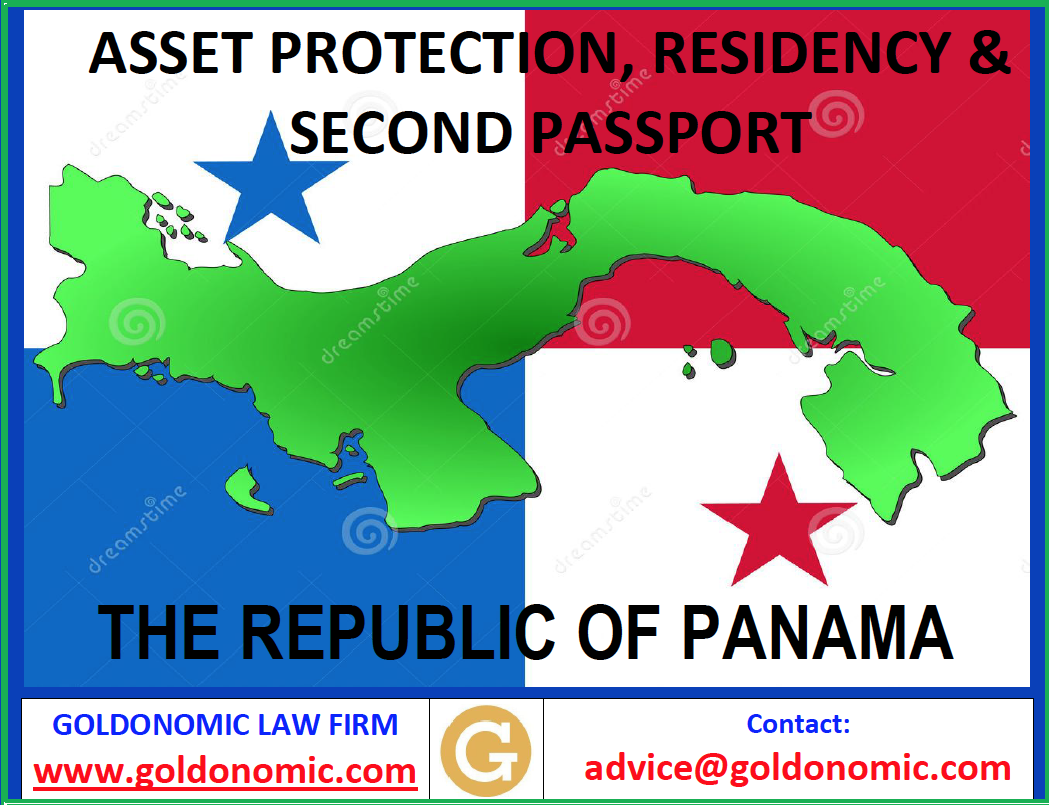